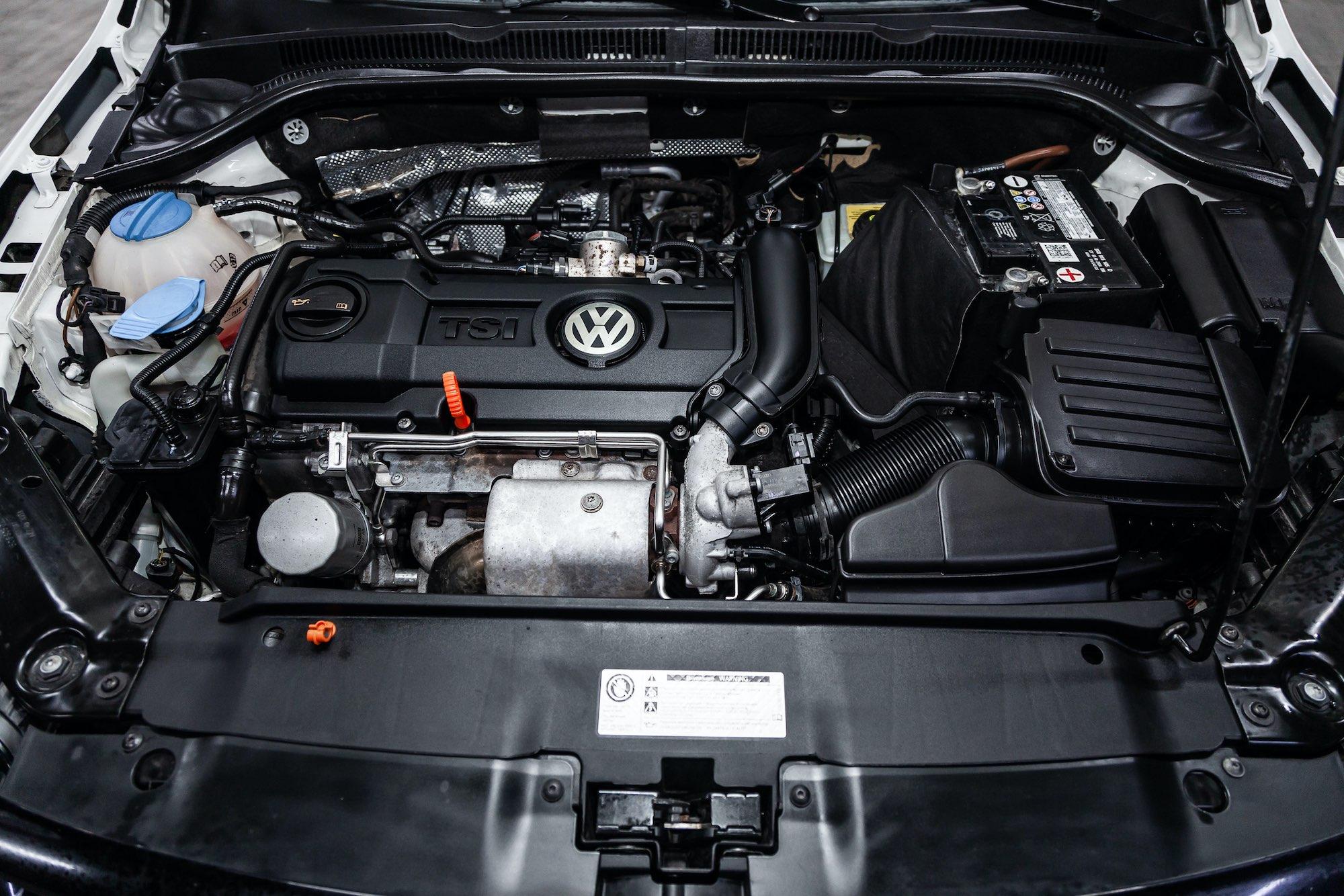 Volkswagen Repair and Service In Houston

Whatever the type of Volkswagen you have, it is important to put your trust in an authorized VW repair expert when maintaining and working on your vehicle.  Even the dealership can be stumped if you have an “odd” VW that they no longer have expertise with. A reputable, experienced VW technician should have a broad background in VW repairs.  From the beginning air-cooled engines, to the technologies used in the early Audi-merger days such as CIS fuel injection systems, to the modern day fuel injection, valve timing and turbo charged engines, your authorized VW repair technicians are well equipped to handle problems unique to your type of Volkswagen.  All Volkswagen authorized technicians under go comprehensive factory training and specialist tooling including specific diagnostic equipment.  Also you have the assurance that they will replace any part with Volkswagen Genuine Parts.  When your car is fitted with a Volkswagen Genuine Part®, you can have peace-of-mind that if the part malfunctions, Volkswagen guarantees it for two years.

Volkswagen was founded in 1937 under the original company name “Gesellschaft zur Vorbereitung des Deutschen Volkswagens mbH”.  Before the 1930’s, the effort to create simple vehicles that the average household could afford proved impossible, costing more than the average person’s yearly income.  Luckily that is not the case today.  After years of tribulation, Volkswagen, which means “the people’s car”, has become the largest automaker in Europe.  Most people asscociate the Volkswagen brand with the Beetle because of its extreme popularity world wide, as well as, being the product that VW has manufactured and sold for the longest time.  But if you ask any authorized VW repair technician or VW manufacturer, you will get a long list of other types that have been and are being produced and sold all over the globe.

Volkswagen has a reputation for reliability, and can be driven if properly maintained for 300,000 plus miles.  Car manufacturers in general are increasing the length of time between service intervals due to improved technology over the years, but don’t let that fool you.  They are in the business to sell cars.  Increasing the lifespan of your Volkswagen is not a difficult task with frequent maintenance schedules and utilizing a Volkswagen trained technician for your VW repairs. Be a wise car owner and take the extra time to pay the necessary attention to your vehicle’s needs in a proactive manner.  Spending a little extra time for scheduled servicing will save you costly repairs down the road while holding its value for future years to come.

FINANCING AVAILABLE UP TO

Today’s European Cars is proud to have offered repair and servicing to Houston European car owners for the last 35 years. We’re still going strong, and it is through the emphasis we place on the longevity of our customer relationships, our team, and your car that we are able to be your go-to auto repair shop for life. 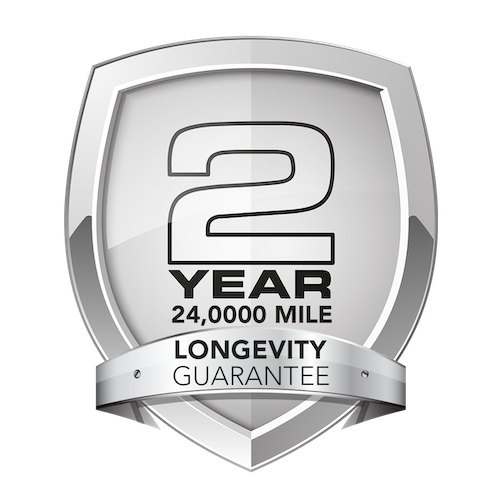 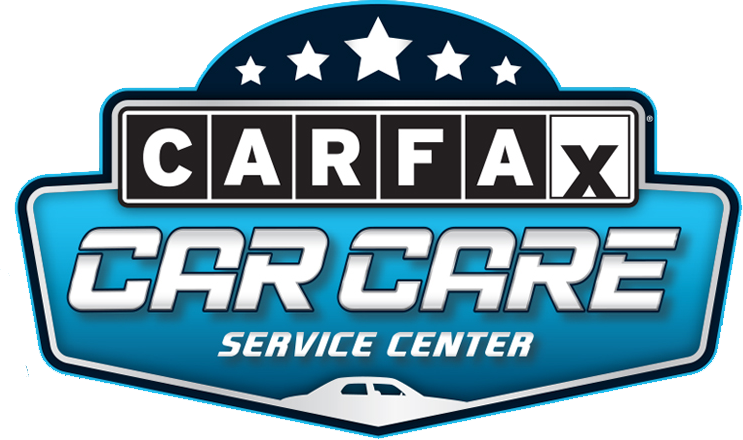